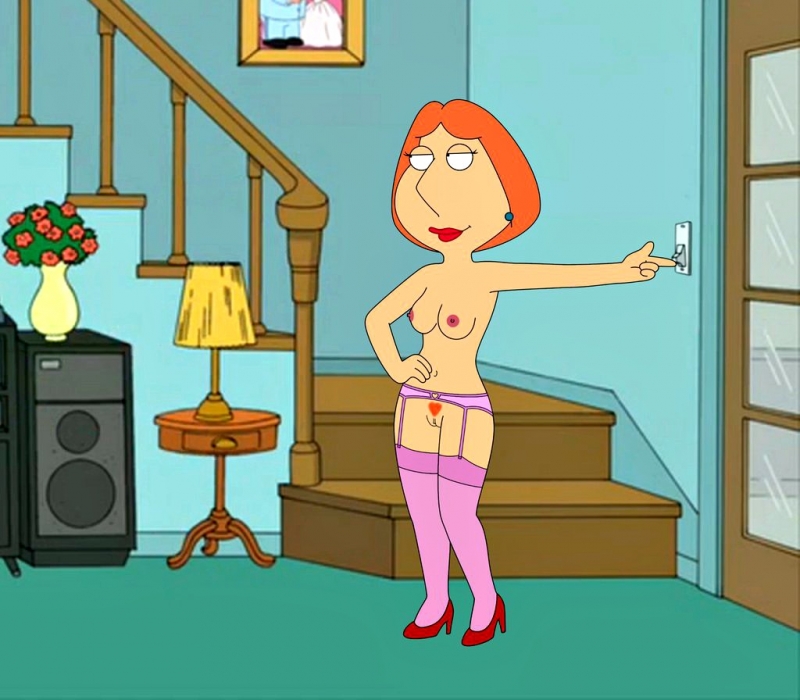 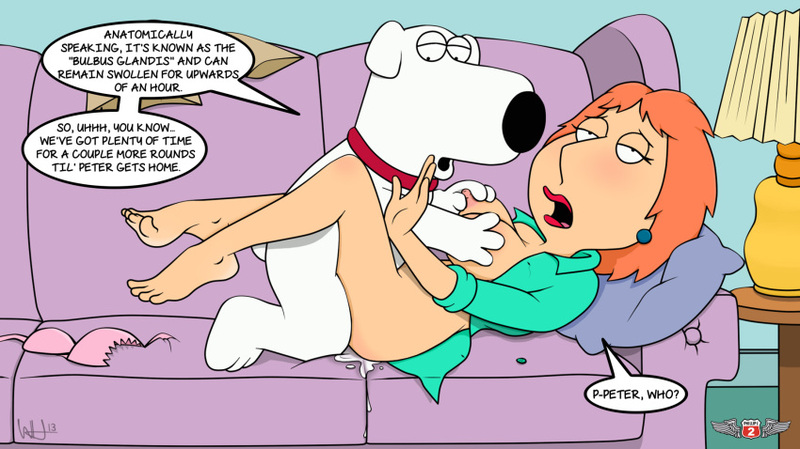 Recently, it was
revealed that the Great Mighty Poo from Conkers world had somehow
entered Quahog. Well, the crisis was over and everyone was sure the
rift deal was over with.

As the family sat in
front of the TV watching Springer, Meg entered the room and asked,
Hey, can I have the remote? Drawn Together is on.

Drawn Together?
Peter retorted, Oh, I love Drawn Together and slapstick random
humor that very similar to our own!

He changed the channel
as Conker turned to Meg and asked, Why do you like this Drawn
Together show so much? I personally dont get it, just like I
dont get my life.

Because it has a
girl who makes me look thin in comparison, Meg stated, obviously
referring to Toot.

Suddenly, Brian entered
the room and said, Hey guys, I won us a contest.

END_OF_DOCUMENT_TOKEN_TO_BE_REPLACED

It was the middle of summer at Quahog, the heat had risen but there was a cool breeze in the air. Brain was in a small kiddy pool that was intended for stewie but was Brians best way too cool off during the hot summer months. Brian was floating and enjoying the cool water on his fur, he got up for a few minutes taking another sip of his martini and looking around the yard while he licked his dry lips. Just as he was about to dose off floating in the pool again Louis came out in a semi hurry, she had just come back from cleaning up one of peters misadventures.

Brian TELEPHONE!!!!!!!!!!!! its jasper he seems a bit upset, Louis words rang through brain like a clock bell on Sunday

Brian gets out of the little pool and dries himself off, he puts back on his collar and gulps down his martini, do you mind if i take this in the house?, brain says casually.